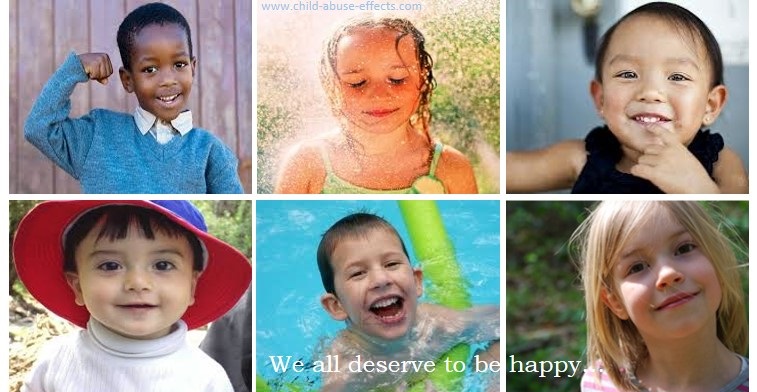 There are six types of emotional abuse:

Witnessing family violence warrants a section of its own. Due to the ever-increasing spousal violence statistics, I've treated this form of violence (witnessing) separately under Terrorizing.

A U.S. study that randomly assigned rejection experiences to students found that rejection can dramatically reduce a person's IQ and their ability to reason while increasing their aggression (Baumeister, 20021).

Keeping a child away from family and friends.

Failing to give any response to or interact with a child or youth at all.

Encouraging a child or youth to do things that are illegal or harmful to themselves.

Giving a child or youth responsibilities that are far greater than a child/youth that age can handle. It is also using a child for profit.

»  with infants and children, excessive teasing
»  yelling and scaring
»  unpredictable and extreme responses to child's behaviour
»  extreme verbal threats
»  raging, alternating with periods of artificial warmth
»  threatening abandonment
»  beating family members in front of or in ear range of child
»  threatening to destroy a favourite object
»  threatening to harm a beloved pet
»  forcing child to watch inhumane acts against animals
»  inconsistent demands on the child
»  displaying inconsistent emotions
»  changing the 'rules of the game'
»  threatening that the child is adopted and doesn't belong
»  ridiculing youth in public
»  threats to reveal intensely embarrassing traits to peers
»  threatening to kick adolescent out of the house

Many people including parents, members of the law enforcement community and journalists, think that infants and young children who witness violence are too young to know what happened. They don't take it in. "They won't remember." In fact, infants and young children can be overwhelmed by their exposure to violence, especially--as it is likely to be the case with very young children--when both victims and perpetrators are well known and emotionally important to the child and the violence occurs in or near the child's own home.

When children and youth are exposed to family violence they frequently:

According to The Family Violence Prevention Project, 1990, 4:104, these children and youth who are exposed to theses types of emotional abuse learn that:

Children and youth who witness family violence are experiencing terrorizing. These children almost always feel responsible for the anger, tension and violence in disputes between their caregivers. Often, they blame themselves for the ensuing violence.

When children are forced to witness violence, they develop feelings of inadequacy, powerlessness and helplessness. They may attempt to "keep the peace" within the family, and/or exhibit inappropriate behaviour.

If a child develops a map of the world that depicts people and places as hostile and the child as an insignificant speck relegated to one small corner, we must expect troubled development of one sort or another: a life of suspicion, low self-esteem, self-denigration, and perhaps violence and rage. We can also expect a diminution of cognitive development and impediments to academic achievement and in-school behaviour.

Sections you'll find here and elsewhere on this site:

4 The Family Violence Prevention Project (1990). A handbook for the prevention of family violence. The Community Child Abuse Council of Hamilton-Wentworth.

16 Manion, I, & Wilson, S. (1995). An examination of the association between histories of maltreatment and adolescent risk behaviours. Ottawa: National Clearinghouse on Family Violence.


Back to Homepage from Types of Emotional Abuse