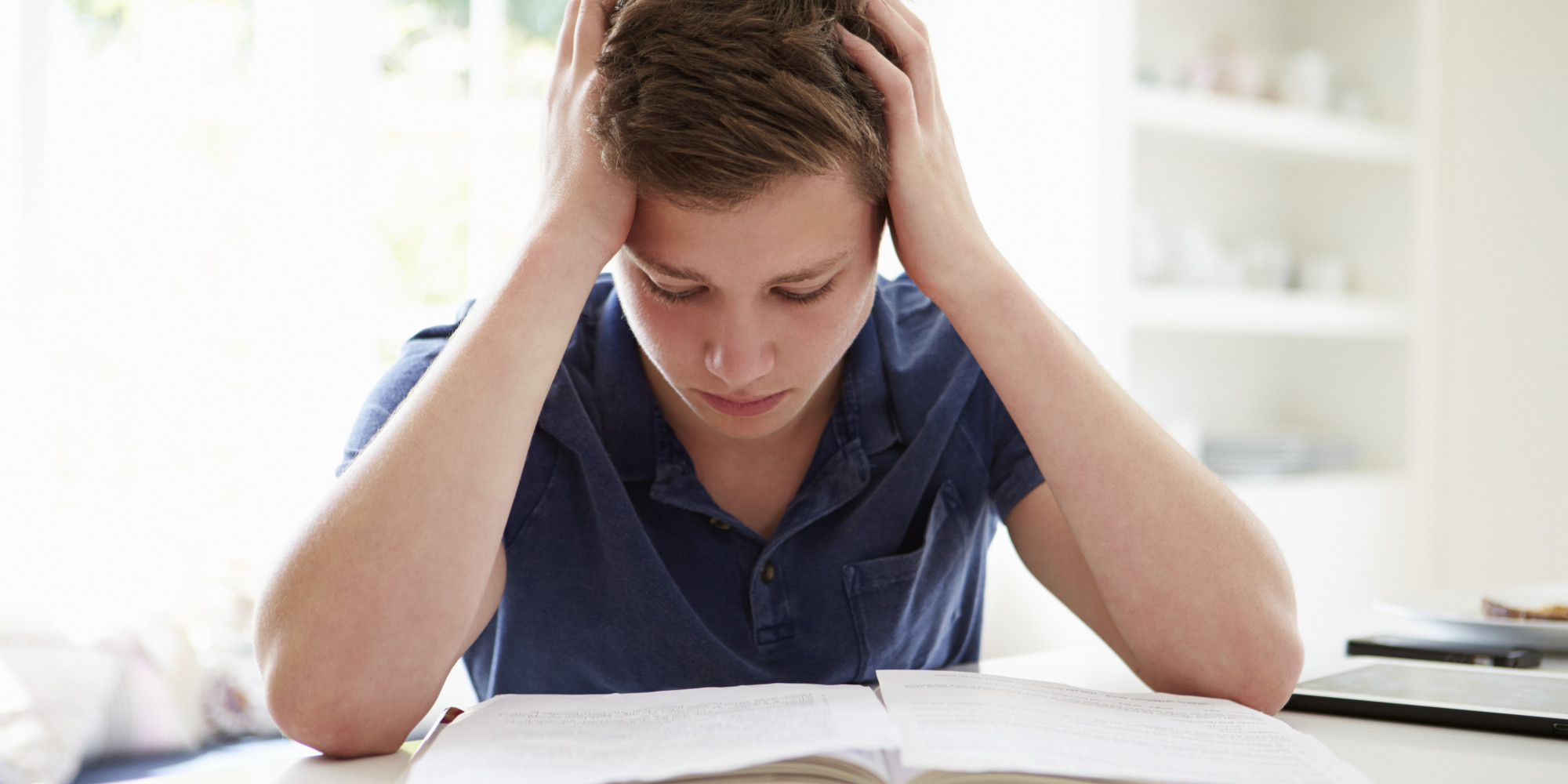 Emotional child abuse is the cornerstone of all the abuses because it is always present during physical and sexual abuse, as well as child neglect.

And it is the only type of maltreatment that can stand on its own. It does not have to accompany any of the other abuses.

Where I grew up there was never any consideration given to raising "healthy" children.

My parents, like many, opted for the "children are to be seen and not heard" style of parenting.

Emotional child abuse is defined as the constant attack of a child or youth by an adult that negatively affects the child or youth's self-worth. It is important to note here the word 'constant'. With emotional abuse, the child/youth receives only negative messages, nothing positive.

Research shows that emotional abuse signs differ not only according to age, but in many cases, according to gender.

Contrasting signs are in part due to styles of parenting boys vs. parenting girls.

Boys are still taught that crying is not masculine, and that displaying anger and other physical behaviours are acceptable. Girls are taught that anger is not ladylike and that showing emotion is part of being female.

The negative messages of emotional child abuse causes inner damage that either destroys or impairs the development of a positive sense of self.

Emotional child abuse is by definition "constant negative messages", but even a single message of rejection can have long-lasting negative effects on the child or youth.

The effects of severe emotional abuse, however, may be more physiological than previously thought:

Emotional child abuse statistics are notoriously difficult to obtain. Relatively few cases are reported, leaving only the most severely traumatized children and youth protected and treated.

Gathering statistics is a challenge, because emotional abuse is often concealed in secrets and behaviours that are tied to other problems. Another challenge is the lack of a standard definition worldwide.

Even in Canada, though the provinces and territories have mandated protection guidelines, statistics are compiled using a variety of gauges. No set points of recognition are in place.


For even more information, check out types of emotional abuse on this site.

10 Manion, I. & Wilson, S. (1995). An examination of the association between histories of maltreatment and adolescent risk behaviours. Ottawa: National Clearinghouse on Family Violence.

12 Fourth National Incidence Study of Child Abuse and Neglect NIS-4. (Published 2010). Data collected in 2005-2006 in collaboration with the Children’s Bureau, the Office of Planning, Research and Evaluation. United States.