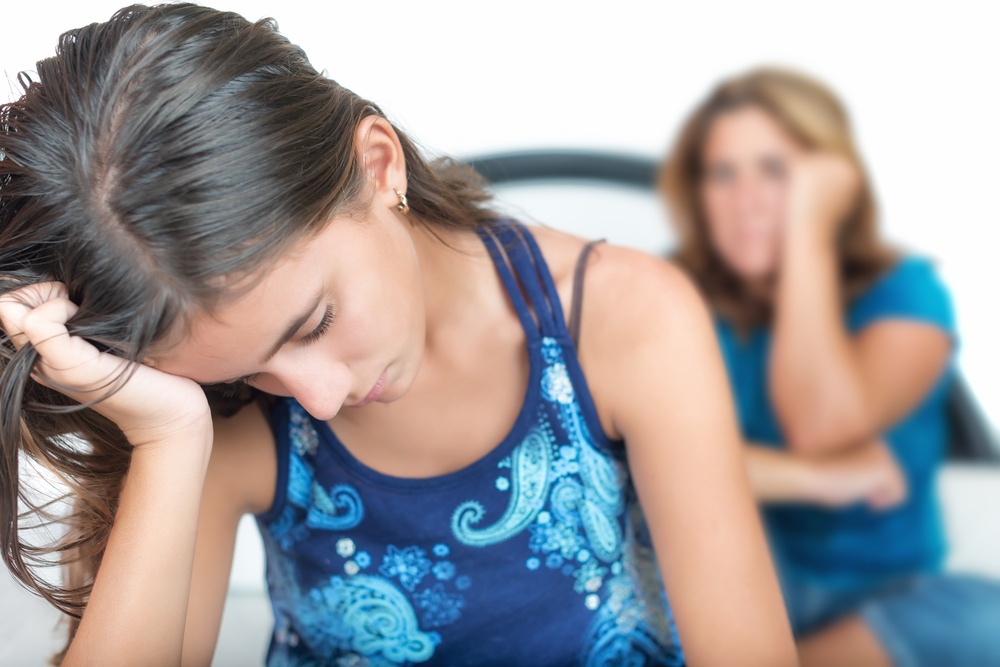 A top concern to Canadian teenagers is child abuse statistics, which might be a surprise to many. But teens are a lot more in-the-know than we give them credit for.

With a dismissive 'what do they know, they're just kids' wave of the hand, sometimes adults brush off concerns of children and youth. But before you set this adolescent worry aside, consider that in a decade or two or three, these same 'kids' will be our lawyers and judges and lawmakers.These same 'kids' are our future. We owe it to ourselves to take the statistics and their concerns of them seriously.

Among the population of Canada's children and youth:

NOTE: Child abuse statistics do not accurately reflect child abuse, because child abuse is so under-reported.

I receive many stories from courageous people who have never reported the abuse. You can find them here.

8 Estes, R.J. & Weiner, N.A. (2001). The commercial sexual exploitation of children in the US, Canada and Mexico. University of Pennsylvania.

13 Estes, R.J. & Weiner, N.A. (2001). The commercial sexual exploitation of children in the US, Canada and Mexico. University of Pennsylvania.

Back to Child Abuse Effects Homepage