When We Dispose of Children

Child prostitution:
A 9-year-old boy and his 8-year-old cousin told me it was a family tradition.

In 1993, an old friend called and said he had just moved to some apartments near me. I'm having difficulty telling this, because he was one of the worst abusers I will ever know, and I grew up with him. He had a 9-year-old stepson who was very bright and full of energy. I was told the boy sometimes had violent outbursts.

When I first met the boy, he seemed hyperactive. It was soon after I arrived and when no one else was in the room that at his first opportunity, he quickly sat next to me and began holding on my arm. He eagerly whispered in my ear, "You're the one. You're going to save me. I know you are."

At first, I laughed it off and dismissed it as some kind of child's hero imagination or something like that. Later, I began to understand exactly what he meant. I found myself in the middle of something I never thought I would find myself.

Between July 1993 and the end of May 1994 I would know a terrible abuse I could never imagine any child could go through, involving several other children as well, many children.

To this day I wonder, why me? There must have been someone else they knew, someone they could have confided in. Someone who was married or had a family. Or maybe someone religious, just someone else. Why me?

The family lived in government subsidized housing apartments where my now ex-friend was the maintenance man at that time. Only a few blocks from where I grew up, two blocks from Saint Simon & Jude, a church I go to every now and then and was baptized in.

Since I was a very close friend to the family, their guard was down. So things were said to me on several occasions. Incriminating details they should have never told me. I played along like I was ignorant of what they were telling me. They never caught on, and before I knew it, I was in deep. I would later understand the brother and sister of my ex-friend's wife were the primary persons involved with this type of sexual abuse.

In May 1994, the Uncle wanted to take the boys camping at Bartlett Lake. He asked if I wanted to come. Truthfully, he didn't seem sincere when he invited me, so I agreed to come along. Even as I was packing, I felt I was about to know a lot more. My life would never be the same after that weekend. I saw the abuse take place and stopped it. There was so much I knew after that weekend. I knew who, what, when, where...everything.

When we returned from the trip, I tried one time to appeal to the mother's sense of nurturing or caring for her children before I went to the authorities. In hindsight, that was the worse thing I could have done. They panicked and called the authorities before I did. I won't go into details; there's just too much. In short, they tried to say I did something and it backfired on them.

Shortly afterwards, and within the next few weeks, I had my car's sun roof shot out while my roommate was driving the car. He told me he heard a gun shot right before the sun roof exploded, and that it came from an old truck. Just like the one my ex-friend drove. My nephew was almost run down by a car that tried to run him over as he walked on the sidewalk. My life was threatened on numerous occasions.

I figured I must be the stupidest person in the world because I never gave in. I must have told this story a thousand times, with much more detail. The reactions were never the same, and most, not really positive. I lost just about every friend I ever had, especially the ones with families of their own. My mother, brothers and sisters want to and say they believe me, but I feel like they don't. Worst of all is the feeling I let the kids down. I couldn't help them and I tried everything. It's too bad we live in a society of labels.

Fourteen years has gone by. There has never been one day I didn't think about those kids. I never gave up. I must have spent thousands of dollars. I may have very well broken every rule you can break. I've been seen as someone I'm not. I'm responsible or indirectly responsible for shutting down hundreds of websites pertaining to the exploitation of children. I know they will only hide better next time.

I guess eventually everything comes to an end. I hope anything I've done since then has helped even one child. It would be worth it. A quote I live by day to day, "I would rather die fighting to end the abuse of just one child than to ever live one more day knowing, I could have, I should have...I didn't."

Amber Bass. I knew this little girl. She lived down the street from me at my previous residence. Her brothers would drop by now and then to bug me for my empty aluminum cans. I would describe her as a beautiful, caring flower of a child. This is what was printed in the newspaper after she died, and at the same time I was dealing with everything else. "Amber was born with a bad heart and was on medication, but other than that she was a typical 5-year-old. She was living with friends of her parents, both of whom were in jail when she died on Valentines Day 1994. The coroner said that about 24 hours before her death, Amber had been raped and sodomized. A medical examination showed massive trauma to the vaginal and anal areas. Investigators found evidence of blood and semen in the room where Amber slept on the floor. Four or five adults cared for Amber during the time before her death. No arrests have been made and Phoenix police still are investigating. Both Amber and her family had been under scrutiny by CPS."

Who are we...when we dispose of children? Amber Bass was worth something. We are nothing more. 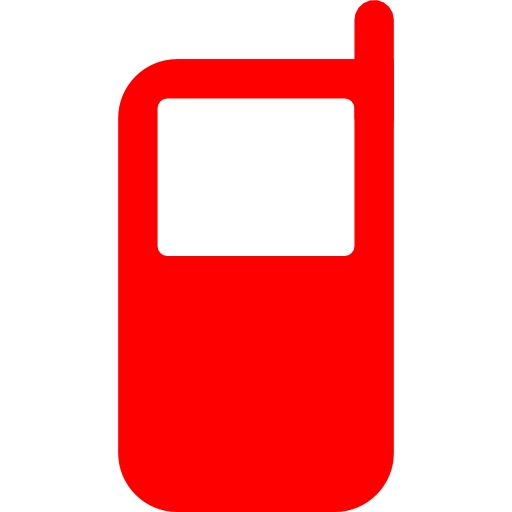