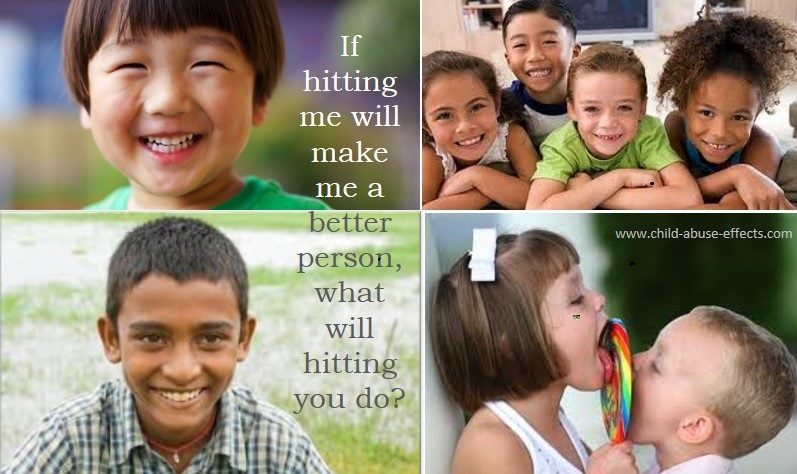 Physical child abuse statistics are difficult to determine. Though hospitals do their duty by reporting child abuse and social workers investigate the reported allegations, thousands of children are abused behind closed doors.

3 Fitzgerald, R. (1996). Assaults against children and youth in the family. Statistics Canada Catalogue No. 85-002-xpe 17. Ottawa: Government of Canada.