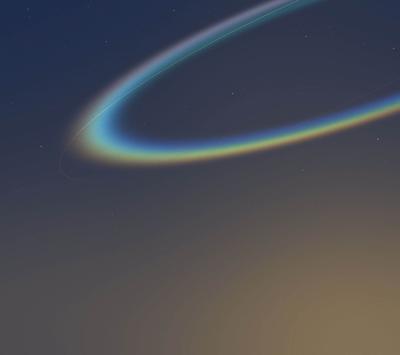 Like many others I was molested as a child. When I was around 7-10 years old I was molested by my uncle and older cousin brother. I had blocked them out until I was 13, when I realised what it was and that it was wrong.

Being a child at the time, I didn't know what they were doing, and if it was wrong or right. I loved spending time with my uncle because he was a funny guy and played games with me, but when we played games like card games or charades he'd start molesting me.

My cousin brother however did worse. He not only did the same thing, but every chance he found me alone he'd molest me. One night, I came downstairs to drink water and the door was still open he came in held me against the wall and fingered me a lot.

When I realised what they were actually, doing I hated them for life. My uncle died. Good riddance. I couldn't find it in my heart to cry, but every time I see my cousin brother I tense up and look at him hatefully. When I turned 10 the molestations stopped. I've never told anyone...this is the first time I've talked about it.