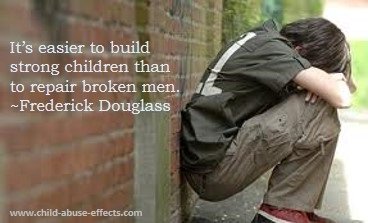 Headline 4: A father in Japan admitted to suddenly touching his then 11-year-old daughter’s breast in order to "measure her sexual growth". The daughter, now a young woman, has exhausted all options in the Japanese legal system to make her father accountable for his act of sexual abuse. Her final appeal to the Supreme Court failed. They dismissed her case, effectively upholding a lower court ruling from May 2006 that stated the father had a right to touch his daughter’s breast because the act was fulfilling his parental duty of taking care of his child sufficiently to receive the child’s deep trust.

I fail to understand how touching his daughter's breast is going to measure her sexual growth. I also fail to see how that act would in any way shape or form fulfill his duty as a parent. And furthermore, how in the name of Hades would doing so translate into receiving the child's trust, deep or otherwise.

One lower court had the audacity to suggest that the young woman was psychologically pathological to believe that her father's "socially accepted" act of touching her breast is illegal and would cause psychological damage. He made this statement despite evidence provided by several experts who testified to the contrary.

How would the court have ruled if this man had touched his daughter in an even more private place? Given her age at the time, would he have been able to argue that he had his daughter's deep trust to touch her elsewhere?

What this man did to his daughter is sexual assault. A father—or mother, for that matter—has no right to put his hands on his daughter's breast any more than he has a right to touch her vagina.

The Japanese court system erred in their decisions, from the lower courts all the way up to the Supreme Court. Not one of those judges was listening. They set a dangerous president by legalizing sexual abuse and in the process, have made it next to impossible for anyone to successfully charge a parent with sexual assault. Shame on them!