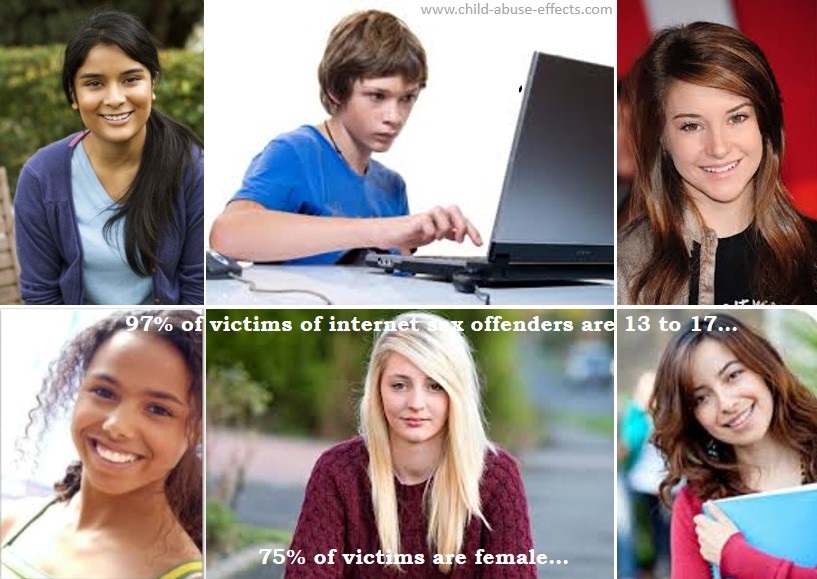 Internet sex offenders typically start exploiting in a very non-threatening way, "luring" children and youth to reveal personal details about themselves and family members. Internet offenders are definitely on the rise.

Though there are several international agencies working toward protecting children and youth from Internet sex offenders, it is ultimately the responsibility of the parents to protect their children. Some guidelines for parents:


<< Back to Sex Offenders

1 Wolak, J., Finkelhor, D., Mitchell, K. (2004) Internet-initiated Sex Crimes against Minors: Implications for Prevention Based on Findings from a National Study. Funded by the National Center for Missing & Exploited Children and by the U.S. Department of Justice, Office of Juvenile and Delinquency Prevention.